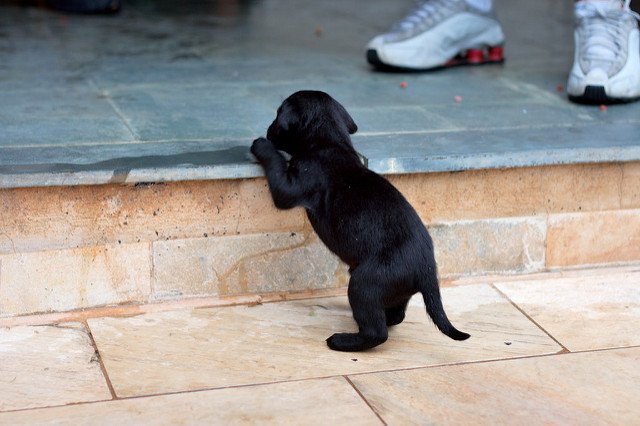 The Dallas Mavericks are a great example of perseverance and hard work. From the depths of despair of loosing to the Miami Heat in 2006, to being knocked out in the first round by the 8th seed the following season to being called soft and one and done boys, they finally climbed the mountain and hoisted the trophy. Congratulations Dallas Mavericks!

We the long suffering Mav’s fans are on cloud nine and have no intentions of coming down any time soon. From the days of Terry Davis, Fat Lever, Derek Harper, Donald Hodge, Time Legler, Sean Rooks, Doug Smith, Lorenzo Williams, Raef Lafrentz, Sean Bradley and Samaki Walker to Dirk Nowitzki, Sean Marion, Jason Kidd, J.J. Barea, Jason Terry and Tyson Chandler, it has been a long bumpy road. It had been a brutal road, full of disappointments, full of false hopes and heart breaks. Fans suffer just as much as the players, sometimes more as they can’t really control anything. All us Mavericks fans had was hope, Dirk Nowitzki and the assurance that Mark Cuban and Donnie Nelson would do whatever it takes to find the right pieces and one day everything may fall in place.

The season started on such a roll that we started dreaming again but after the all star break, the ride got choppy. I am glad that the senior players convinced coach Carlisle to bring back Stevenson in the starting lineup. In the game of basketball, a lot depends on whether your teammates can trust you to hold your assignment or not and that is what Stevenson provided – trust – and an ‘I won’t back down’ attitude.

After the melt down at Portland when the Mavericks blew a 23 points lead, doubts began to surface gain and the old wounds started bleeding but somehow coach Carlisle got the unit get up, dust their clothes and move forward. It worked and I have never seen any NBA team strangle opposing offenses in the fourth quarter like the Mavericks did in the playoffs this year. You wish they did that all game long but you can’t. There is no way any team can maintain that kind of defensive intensity for 48 minutes.

What a joy to see the Mavericks hoist the trophy. Even good guys can finish first if they persevere. Greatness seldom comes easy. It’s a long road and you have to earn your way to the top. Your defeats and failures are your battle scars. Success comes but it takes it’s toll first.

There is a lesson here for all of us – but for now let’s just rejoice. 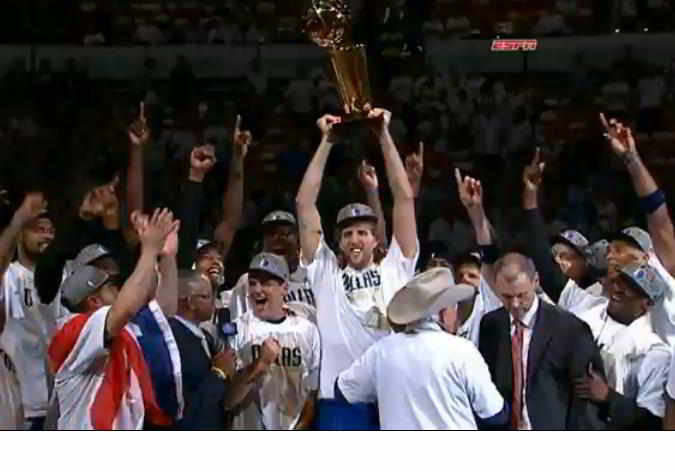