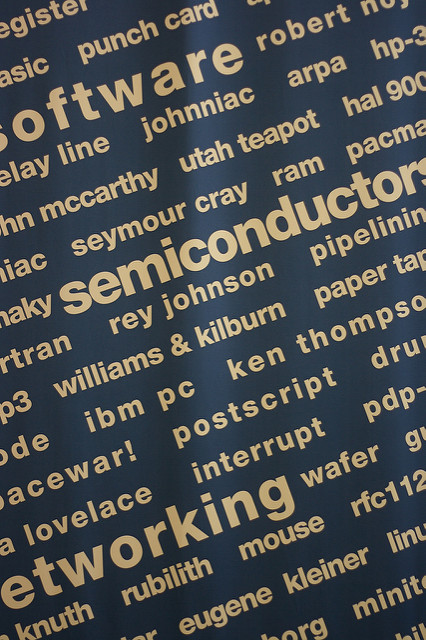 Search engines treat singular and plural keywords a bit differently based upon past search history. If there have been a lot more searches on the singular of a keyword or key phrase, Google will present you the singular along with the plurals even though you searched on the plural.

The difference in results is very striking when instead of the normal broad search, you do an exact match search, that is in quotation marks. For example, do a search on

Go to Google and do a search on the above. See how different the results are.

Also use the Google keyword tool and see the variation of frequency of singular and plural keyword and pay attention to the difference between global and local searches.

Google’s instant search feature has thrown a new wrinkle in optimizing your pages for SEO. In instant search, Google tries to guess what you might be searching for and presents you three or four choices. Most users are tempted to pick one of those choices, Google delivers the results faster, the user gets his results faster and everyone is happier – except at times the SEO guy. Google’s suggested keywords are based on a lot of things but partly on past data. If more people have been searching for the singular, then it will suggest the singular. You may still type in the plural and Google will oblige.

As a SEO practitioner, you have to pay attention to Google’s Instant search in addition to all your keyword research tools because instant search guides or misguides the user’s search behavior. As an example, “web conferencing review” has far less searches than “web conferencing reviews”. Companies are paying 73 cents per click for the plural versus 13 cents for the singular. What should you do? A lot depends upon how much money you have if using PPC as you can buy your way to more traffic. If using SEO, you may run a full campaign on the singular first as there is less competition and then run a secondary campaign on the plural. That is what we did and quickly climbed up to # 11 on Google for the singular. About three weeks later we climbed up to # 16 on the plural also using a secondary campaign and different pages.

If you are a smart person, you won’t feel the urge to butt heads on the more popular keywords right away. First capture the smaller towns around the main city, get some traffic flowing and then start squeezing the capital.

Instant search has significantly affected SEO for long tailed keywords as most people get goaded into the suggested terms provided by Google. It’s like putting words in people’s mouth. But what can you do as a SEO practitioner. It is what it is. You have to live with it and try to make the best of it.

Another point of emphasis that escapes many people is cultural bias. People from different cultures do their search differently. Some of my colleagues were from South East Asian countries like China, Thailand, Malaysia and Indonesia. I was teaching them basic on-page SEO and when it would come to entering keywords, they would enter them as singular. For example, “motherboard with ISA slot” whereas I would be expecting them to enter “motherboards with ISA slots”. First I thought maybe it was an anomaly with one guy but it was the same with all of them. Their thought process worked in their language first and produced singular results. They simply translated it into English as singular. Over time, I started to understand and respect that.

It opened up a whole new issue though as to how our target audience is going to conduct it’s search. If we are selling merchandise to South East Asian communities, our pages should be heavy on singular keywords. If we are targeting people whose first language is English, then we better shift our weight to plural. 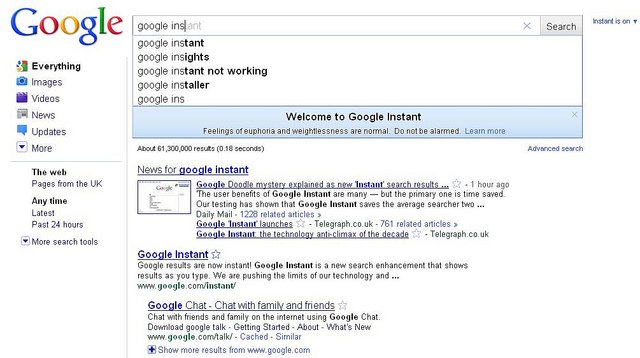