Many moons ago our ecommerce unit was selling a boat load of computer motherboards with ISA slots. That was the norm then but soon PCI slots took over and motherboard manufacturers stopped making motherboards with ISA slots. That’s how things work in the computers and electronics world. But we kept getting calls from people who would find us on the internet and still needed those ISA slot motherboards. Our reps. would politely inform them that they have been discontinued and we cannot get any more.

One day our reps. confronted me and asked that we remove all such pages that include those legacy motherboards. These callers are wasting our time. I was tempted to side with them but how can you remove something from your website that makes people email or call you. To me that is still an opportunity to sell them something – isn’t it. In my opinion that’s how a sales person should think. I asked my reps. to put up with with me and the callers and do me a favor – every time someone calls for these legacy motherboards, ask them why do you still have to have them. 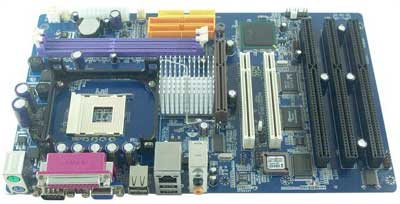 A month or so later we sat down and took out our response forms. It turned out that people were using these motherboards with ISA slots to run other computers, that is, they were being used in a base computer and then in those ISA slots they would use Single Board Computers (SBCs) to control industrial machinery. The cost of the computers was insignificant but the machinery was worth millions of dollars. They were willing to pay a much higher price for those legacy motherboards in order to keep their expensive machinery running.

To me this was an opportunity. Why don’t we try to find these boards. So we did. We started searching and calling all over the USA and abroad and wherever we could find motherboards with ISA slots, we bought them and stocked them and became the go-to source for legacy motherboards not only in the USA but abroad.

When these customers call for the motherboard they want, they quite often order additional items like CPU, coolers, memory and drives and we sell those at a higher margin also because we are not competing on price. We are saving the customer the time and hassle of going elsewhere to find compatible add-on parts.

The moral of the story is, sometimes you should not listen to your employees and listen to the customer instead. Maybe there is an unmet need that you are best positioned to fill. 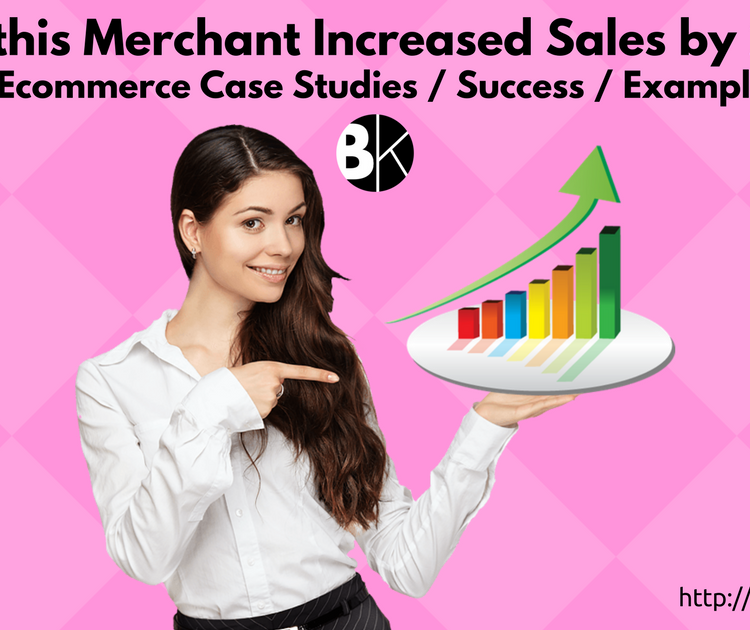 How this ecommerce merchant increased sales by 25%