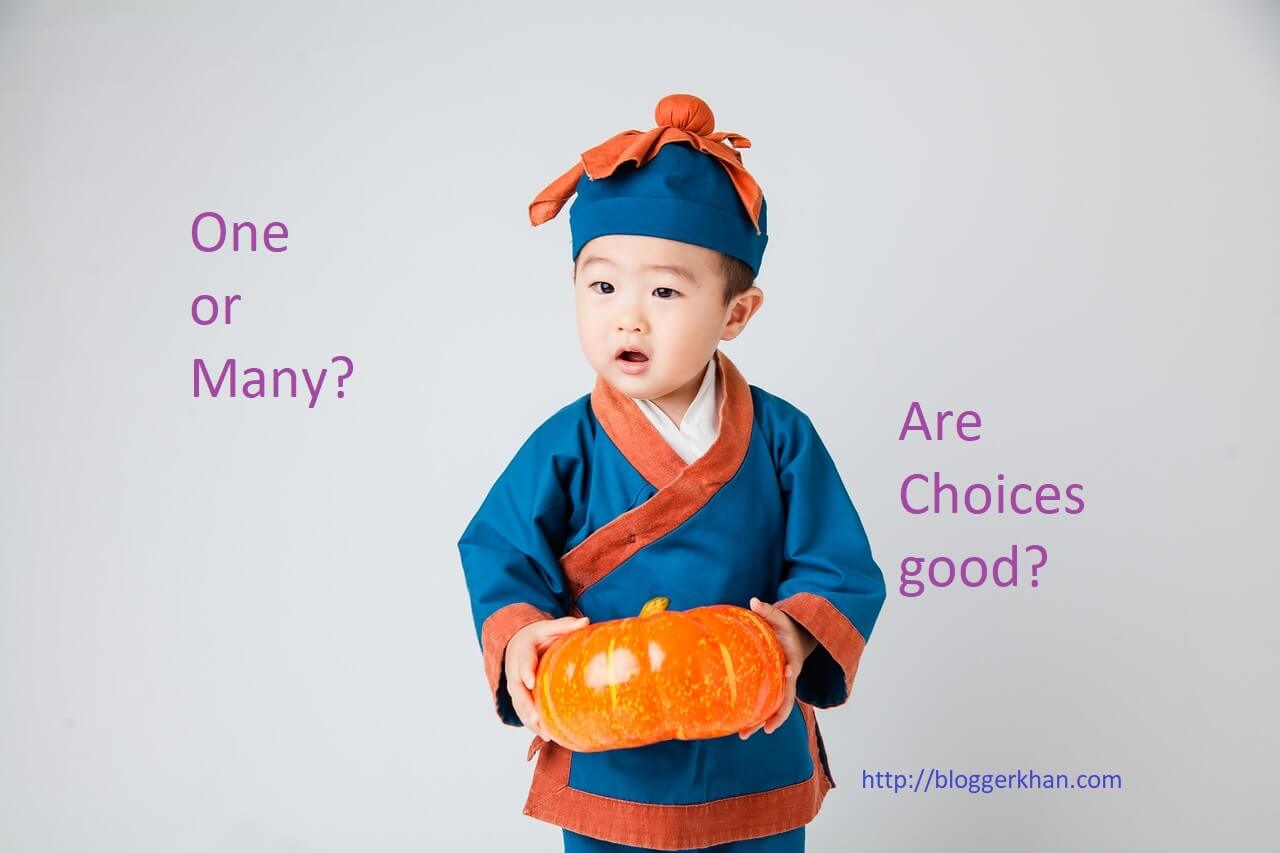 Posted in General Business & Technology | Tags : choices, decision making, how many, options, robert cialdini, too many

Do shoppers buy more if you offer them dozens off choices or would a few options suffice? When presented with a choice off six jams versus a choice off 24 jams, which would result in more sales?

For many people, logic dictates that having multiple products is an advantage. I am not trying to argue for or against choices but to discover the psychological reasons behind the numbers. Would consumers buy more product, more often, w 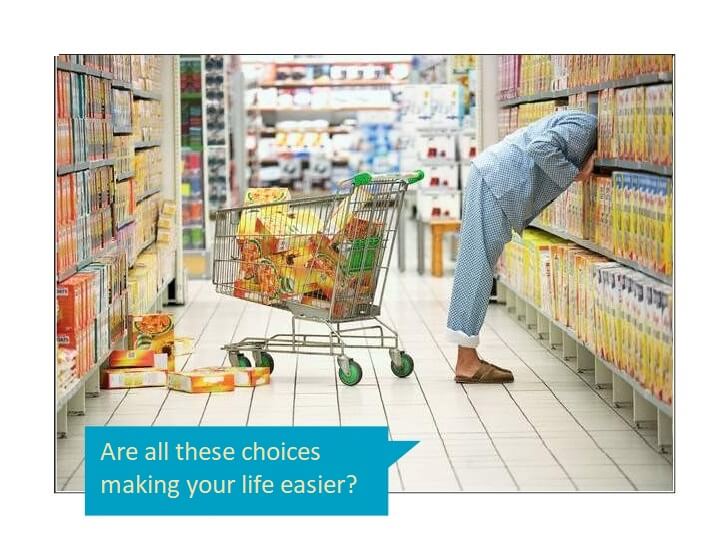 Is it good to have many choices

hen they are presented with fewer choices?

In the book Yes!: 50 Scientifically Proven Ways to Be Persuasive

by Robert Cialdini, on page 30, you will find an answer to this question.

“Behavioral scientist Sheena Iyengar and several colleagues analyzed company-sponsored retirement programs for nearly 800,000 workers, looking at how the participation rates varied as a function of how many fund choices the organization offered.

Sure enough, the researchers found that the more choices that were offered, the less likely the employees were to enroll in the program at all.

For every 10 additional funds the company offered, the participation rate dropped 2%.

By comparison, they found that when only two funds were offered, the rate of participation was roughly 75 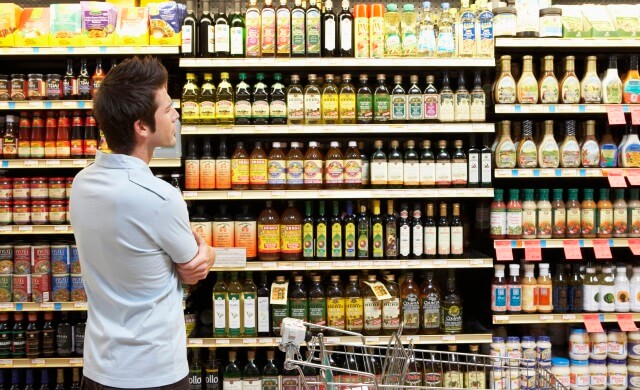 %. But when fifty-nine funds were offered, the participation dropped below 60%.

In a second study, they set up a display at an upscale super market in which passersby could sample a variety of jams that were all made by a single manufacturer.

Either 6, or 24 flavors were offered at any given time.

The results demonstrated a clear and astonishing difference between the two conditions: Only 3% of those who approached the extensive-choice display actually purchased any jam. Contrast that with the 30% who bought jam when they approached the limited choice display.”

Having too many options creates confusion and doubt. Focus is destroyed. Instead off risking a wrong decision, people may not make any decision and walk away. 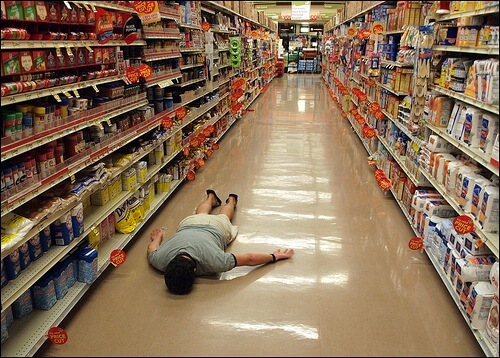 Too many choices create paralysis

Now there are always exceptions to the rule, when variety plays a positive role, such as Baskin Robins Ice Cream, but in most cases, too many options leads to indecision.

What business are you in? Do you have the ability to offer multiple choices? Should you? How many? 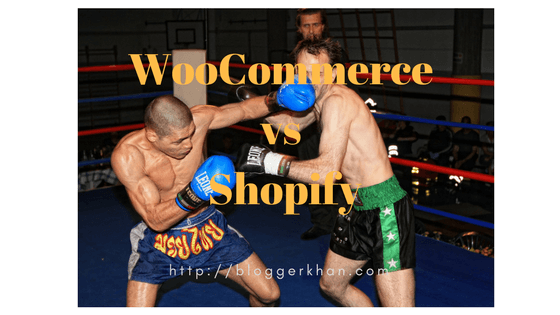 WooCommerce or Shopify – Which one is better