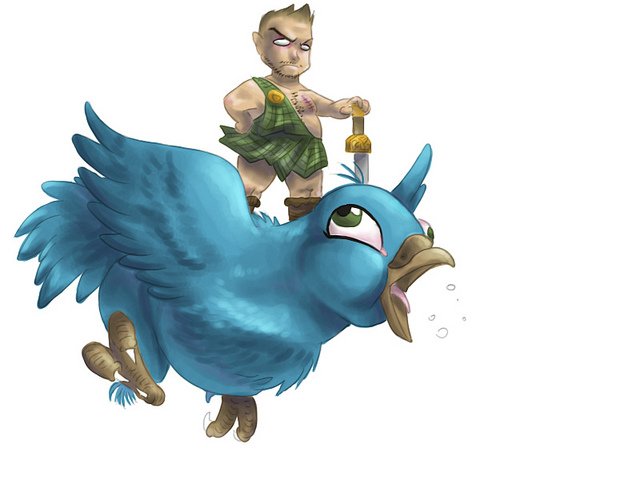 You can’t live with Twitter, you can’t live without. While Twitter is a very potent communication medium, organizationally, it is a chaotic company. Quite often it seems the left hand doesn’t know what the right hand is up to. Most perplexing is Twitter’s indiscriminate suspension of accounts. You will have a long standing account with thousands of followers and one fine day without warning of any sort, you’ll find your account suspended. Why? Nobody knows. You may open a support ticket but all you’ll get is a form letter listing 1500 reasons why you could have been suspended. You may reply to it and Twitter promises to respond within 30 days. In most cases they don’t.

It happened to a few of our clients this weekend. They woke up Sunday to their accounts suspended with no explanation. This has happened previously also.

One can live with their slow network and their denial of service battles but the hardest to fathom is their irresponsible behavior in dealing with their users – the very people that have brought it fame. Twitter has grown at an unprecedented speed and organizationally they haven’t caught on. It seems the people they have put in charge of keeping order within it’s user base is disparate, don’t talk to each other and probably implement rules that they other sub-sections have no clue about. The end result is destroying months of hard work that it’s biggest champions have put in.

As Twitter’s popularity has sky rocketed, many small companies have started developing supporting products around Twitter. Instead of rewarding these companies by making life easier for them, Twitter is giving them ulcers. If you read between the lines of the latest communiques from TweetSpinner and TweetLater, you get a feel that their frustrations are boiling over. No wonder TweetLater has changed it’s name to Social Oomph and is coming up with services for status.net that will potentially be a very viable and robust alternative to Twitter.

Nobody likes their account suspended especially if they have 30,000 to 40,000 followers. We have started advising clients to have multiple Twitter accounts – just in case.

If Twitter wants to be a serious player in web 2.0, it must:

If Twitter remains arrogant and inconsiderate, it will soon become a footnote like thousands of others that litter the I.T. graveyard. 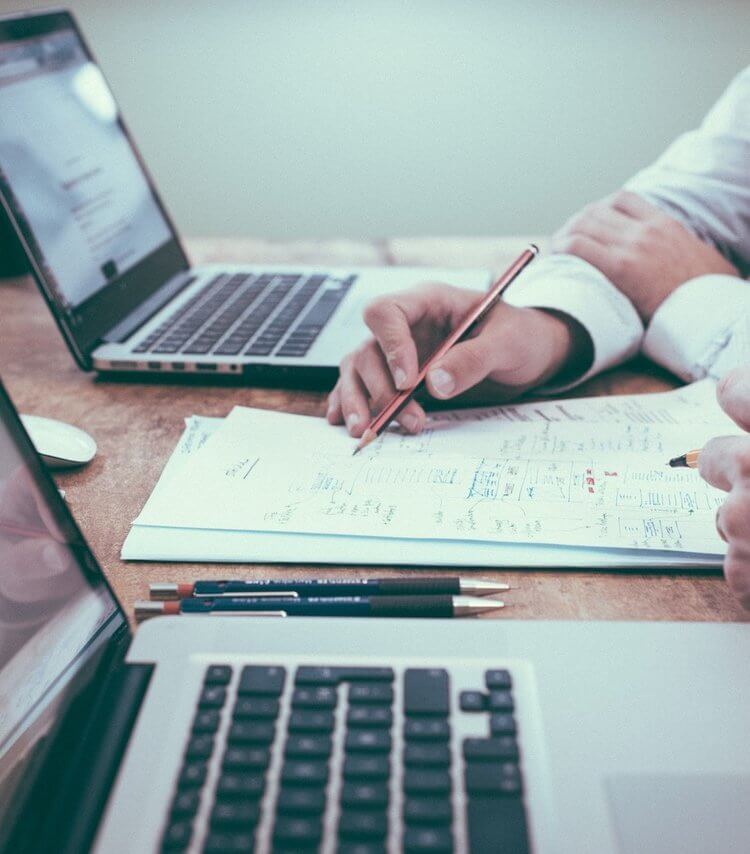 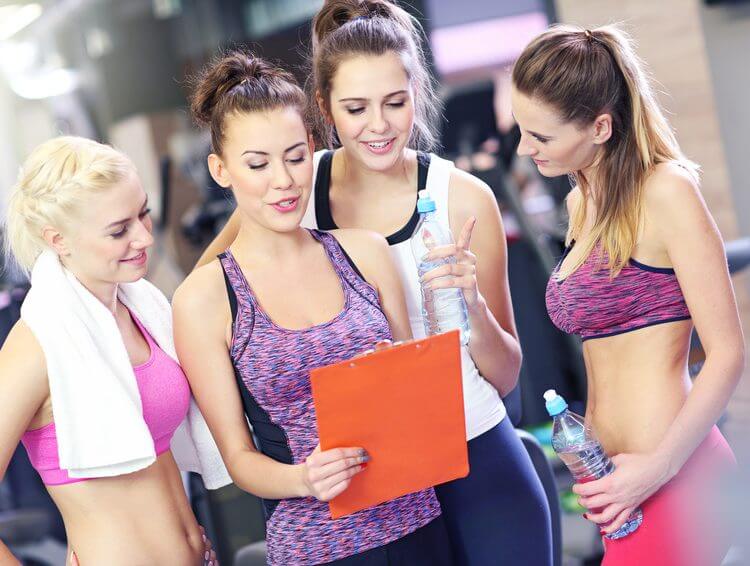 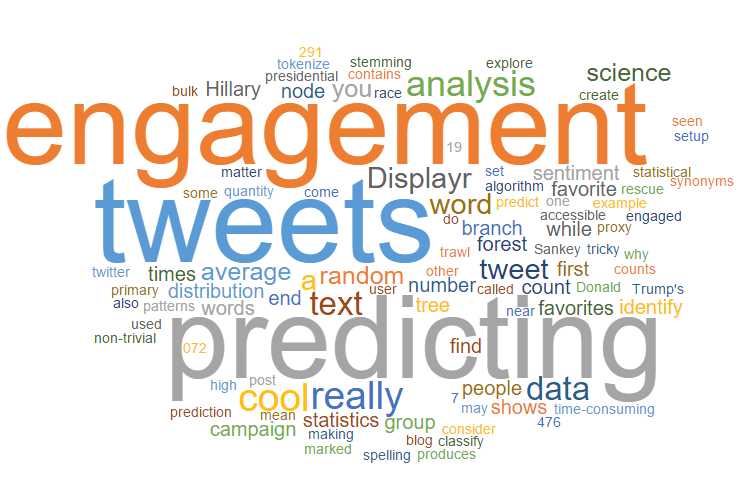 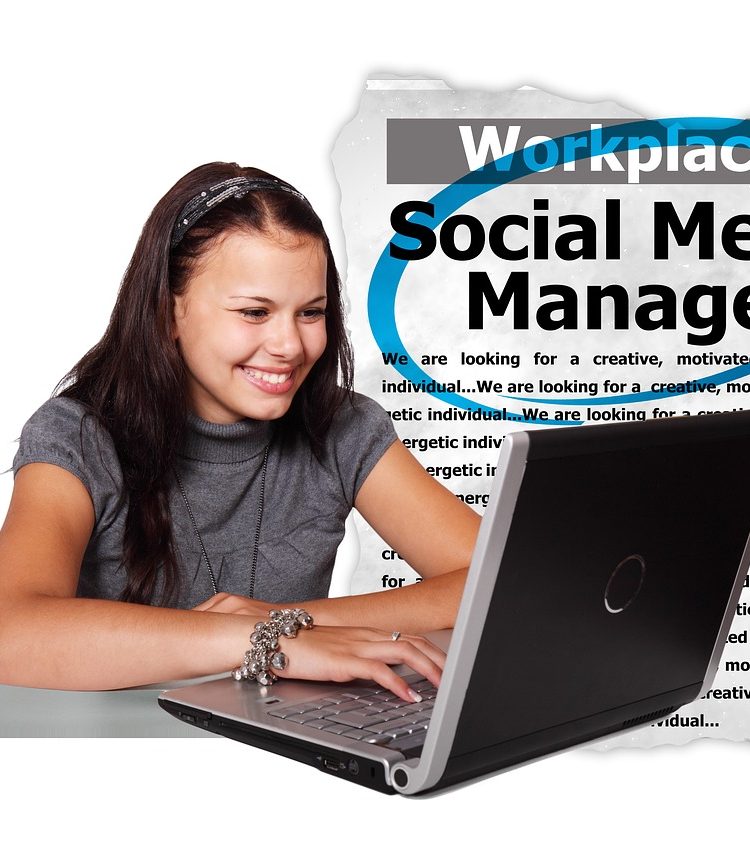 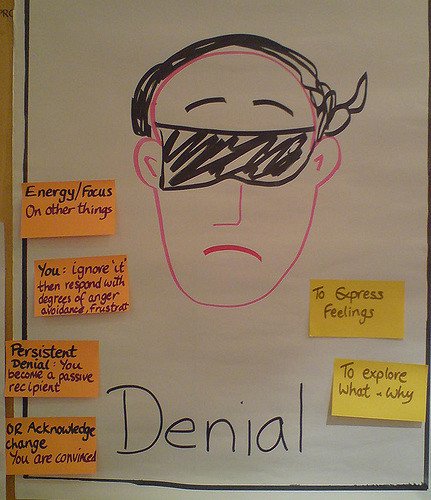 Izea just doesn’t get it 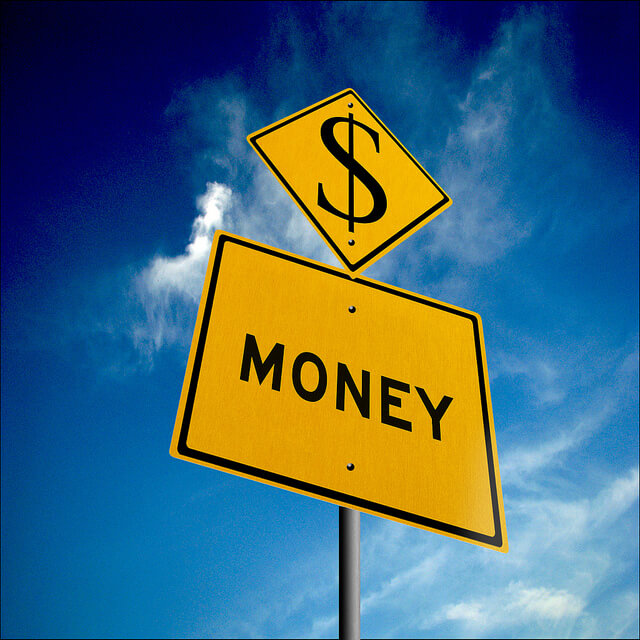