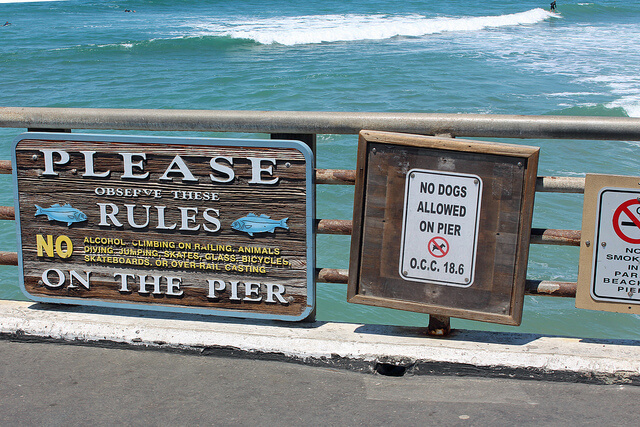 Malcolm Gladwell in his bestseller Outliers

mentions that people whom we think of as lucky or just gifted actually put in the hours necessary to be great. It helps to be in the right place at the right time but what made them uber successful and stand out were the number of hours they had put in to be ahead of their class.

A common theme that appears throughout Outliers is the “10,000-Hour Rule”. Gladwell claims that greatness doesn’t just happen. It requires enormous effort. He mentions The Beatles’ musical talents and Bill Gates’ computer savvy as examples. The Beatles performed live in Hamburg in clubs that required long hours. They performed in Germany over 1,200 times from 1960 to 1964, many times over eight hours a night, amassing more than 10,000 hours of playing time, therefore meeting the 10,000-Hour Rule. According to  Gladwell, the time The Beatles spent performing in Hamburg honed their talent and when they returned to England they sounded like no one else. That’s what made them.

Gladwell asserts that Gates met the 10,000-Hour Rule when he gained access to a high school computer in 1968 at the age of 13, and spent 10,000 hours programming on it. In his book Outliers, Gladwell interviews Gates, who says that unique access to a computer at a time when they were not commonplace helped him succeed. Without that access, Gladwell states that Gates would still be “a highly intelligent, driven, charming person and a successful person “, but that he might not be worth over US$50 billion. Gladwell explains that reaching the 10,000-Hour Rule, which he considers the key to success in any field, is simply a matter of practicing a specific task that can be accomplished with 20 hours of work a week for 10 years.

In “Outliers” Gladwell explains that in the early 1990’s psychologist K. Anders Ericsson and two colleagues conducted an experiment at Berlin’s “Academy of Music”. Basically, the school’s violinists were divided into three groups: the stars, the “good” performers, and those who were unlikely to ever play professionally and would probably become music teachers. They were all asked the same question: “Over the course of the years, ever since you picked up a violin, how many hours have you practiced?”

All of the violinists had started playing at around age five, and they all played about two or three hours a week during the first few years. However, around the age of eight, an important difference began to emerge in the amount of hours they each practiced. By age 20, the stars in the group had all totaled 10,000 hours of practice over the course of their lives; the “good” students had totaled 8,000 hours; and the future music teachers just over 4,000 hours.

What the research suggested was that once you have enough talent to get into a top music school, the thing that distinguishes one performer from another is how hard he or she works. In addition, other studies have also shown that excellence at a complex task requires a minimum level of practice, and experts have settled on 10,000 hours as the magic number for true expertise. This is true even of people we think of as prodigies, such as Mozart.

“In study after study, of composers, basketball players, fiction writers, ice-skaters, concert pianists, chess players, master criminals, this number comes up again and again. Ten thousand hours is equivalent to roughly three hours a day, or 20 hours a week, of practice over 10 years… No one has yet found a case in which true world-class expertise was accomplished in less time. It seems that it takes the brain this long to assimilate all that it needs to know to achieve true mastery.“

So how does that relate to you? How does that relate to network marketing? Look around and see who are the more successful people. They are the ones who have put in a ton of hard work. What may look like overnight success are actually people who have been burning the proverbial midnight oil. If you get a chance, read the book Outliers

There is no shortcut to success. You can sign up for any push button system you like and you may make a few dollars but if you really want to be successful, roll up your sleeves and get busy. And don’t expect to be rich by December. It just doesn’t work that way. 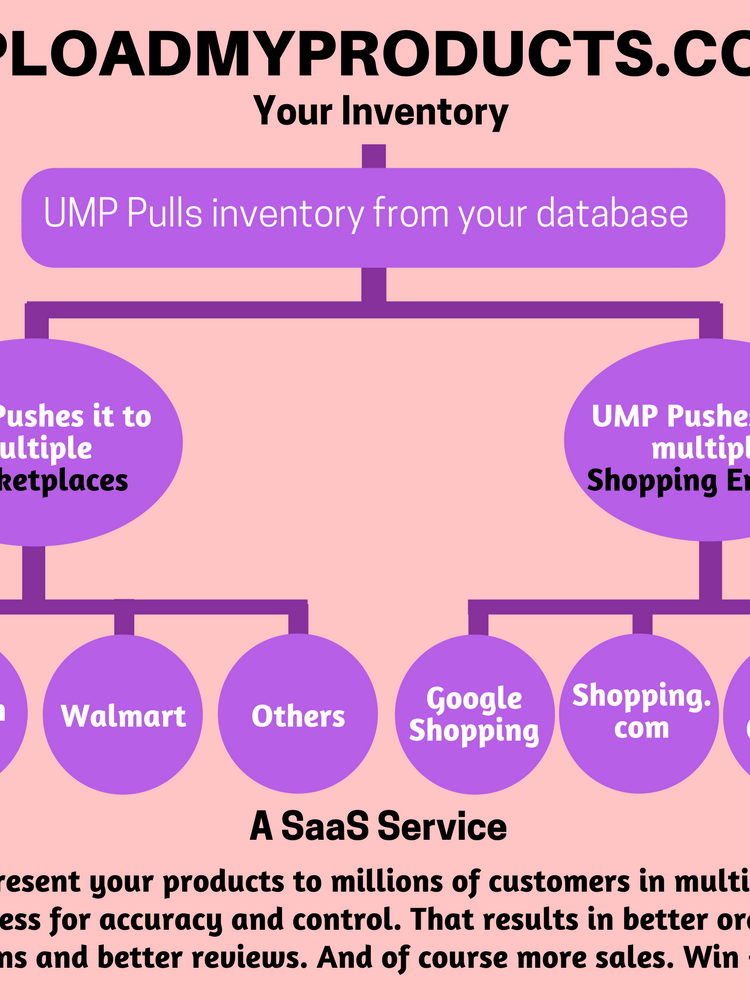 Why you must use UMP to Sell on multiple marketplaces 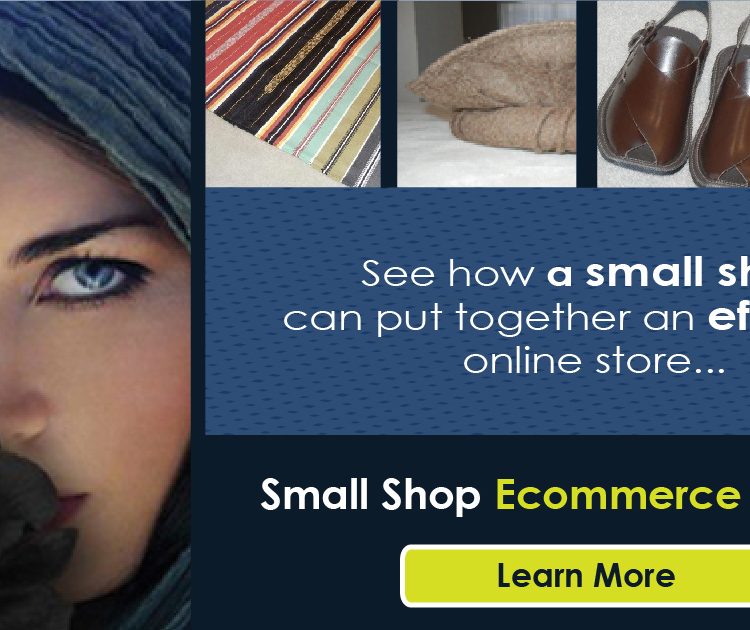 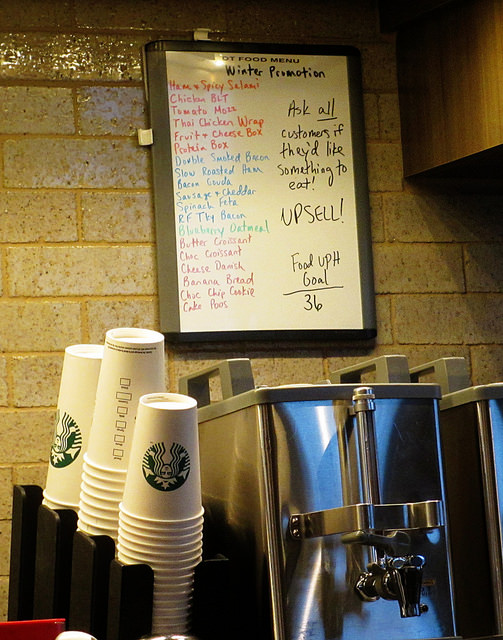 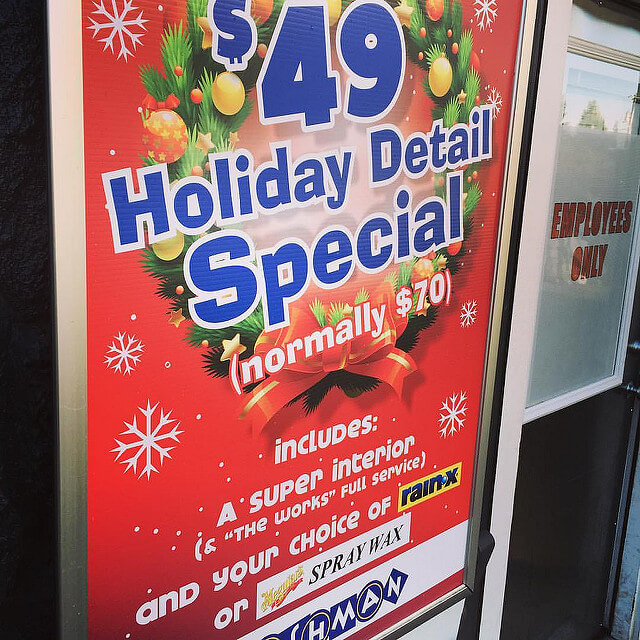 Small Business Ideas: How to Increase Sales – I