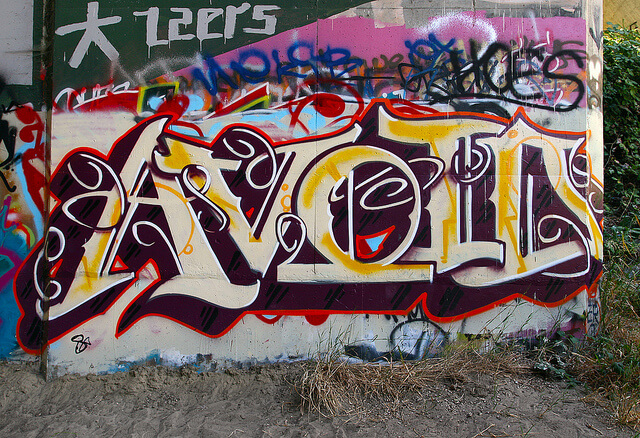 MyLikes is still being run like an amateur single person outfit. What they do with the money they raise I don’t know but no matter what you do, they don’t answer their emails and there is no one to take responsibility for their stuff not working.

We ran several tests on their Widget for blogs and determined that they don’t record the clicks properly. It’s hit and miss. Some clicks it records, some it does not. And don’t even think of using the widget code on an Ad Server / Rotater. Doesn’t work.

If you are thinking about using their Ad Widget for blogs, DON’T. They have yet to learn that ‘you – the publisher’ matters. Even though you bring in the clicks that generates them their revenues, you are not who they care about.